Christian Piper was born in Oels. He studied at the art school in Aachen together with Bauhaus students of Paul Klee and Johannes Itten. In the 1970s, after his BA at the Folkwang University in Essen Werden, he went to New York and became assistant to Milton Glaser at the Push Pin Studio, which was then the leading studio for graphic design and illustration. Christian soon worked for The New York Times, The New Yorker and Vogue, designed books and record covers, including several LP's for the Rolling Stones. Later he turned more and more to the free arts. He created sculptures and various cycles of drawings and paintings. In 2005 he returned to Germany to work and live in Berlin and Görlitz. His artworks are part of major private collections worldwide. 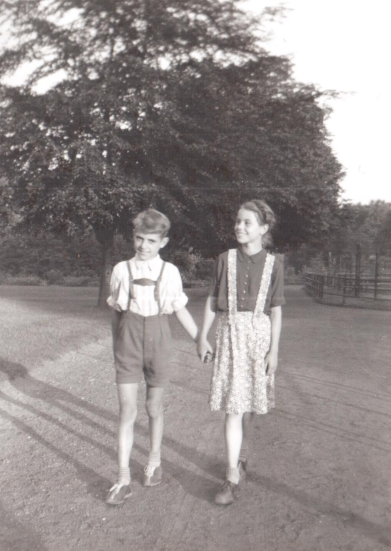 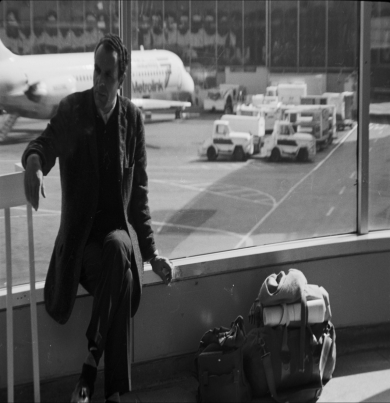 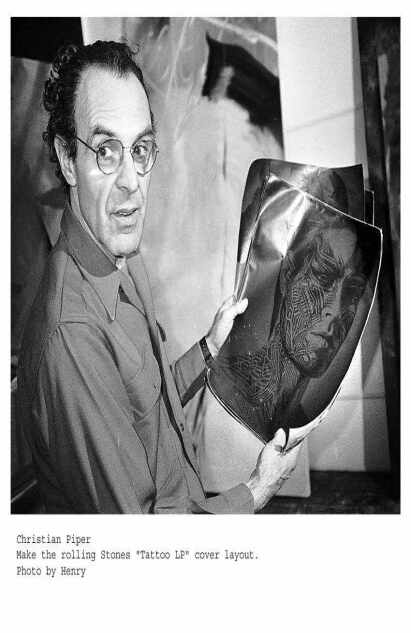 Map of Manhattan to C. P.'s aknowledgement the downtown part from 23 street - the most creative in many aspects,

the upper part the crystallization of that, with it's galleries, museums, theaters to be marked with an ornament. 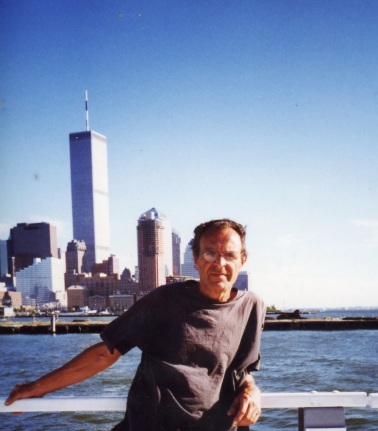